Some of you may be wondering why I haven’t been around much recently.

I’m having some health concerns that are currently being checked out. I’ll have official word soon, but it’s looking more and more like a hysterectomy is in my (hopefully not too distant) future.

There is a lot of fatigue, pain, and general discomfort, so I’m spending most of my time in bed these days.

I’ll be back when I can.
Thank you all. 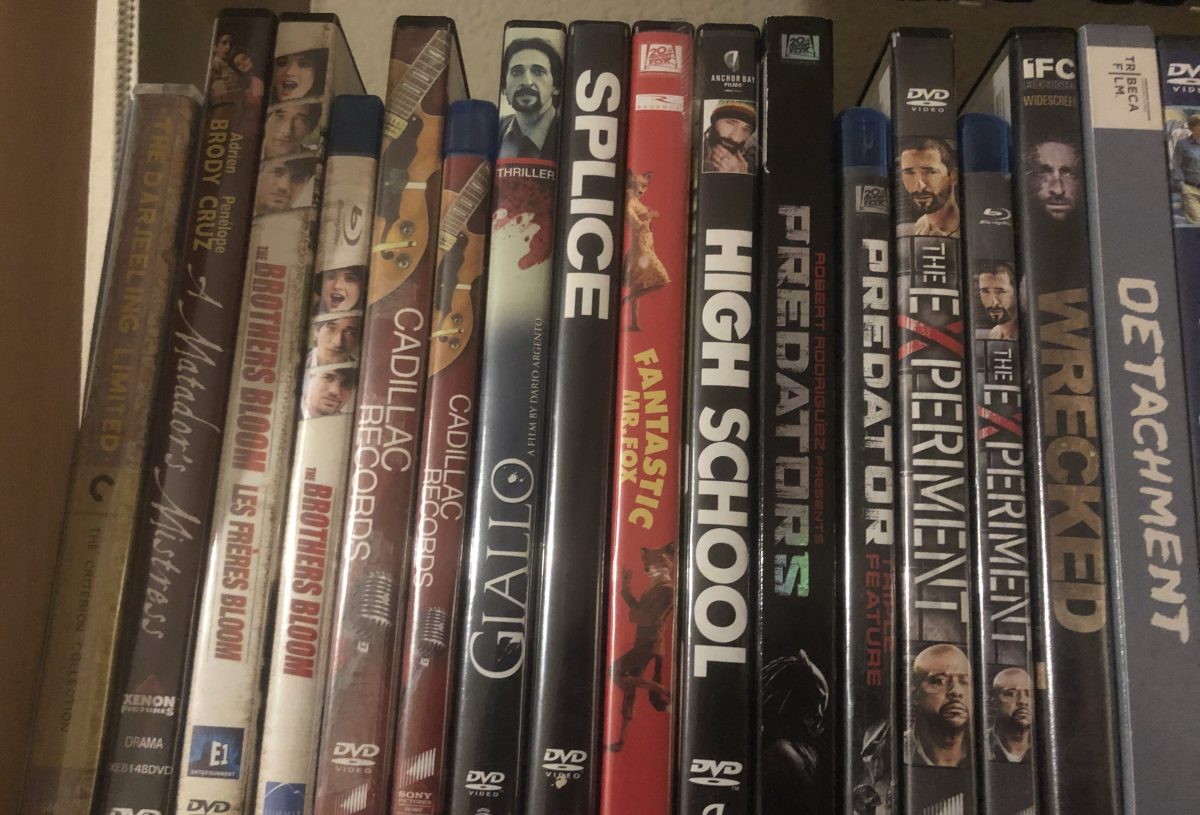 EveryBrodyMovie.com is officially five years old today! I was reminded when the domain renewal email arrived. The first post was made on November 16, 2015, but I purchased the domain and started building on the 6th.

I should probably be further along by now, but I suppose it’s more enjoyable to go at my own pace. I really do love this place. It’s such a nice outlet.

As always, thank you for being here! I truly appreciate it.

Thanks to Mr. Adrien Brody, as well. 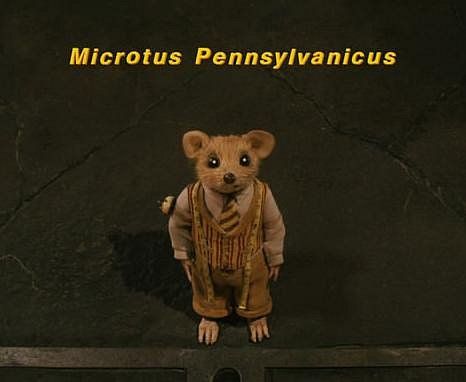 Genre: Wes Anderson is his own genre, as is Dahl. IMDb says “Animation/Adventure/Comedy”

One of my favorites. I love Wes Anderson, and, as you know, I love Adrien Brody. When they work together, it’s like Heaven on Earth for me. Adrien had a simple voice cameo in this one, but I wanted to include it anyway.

END_OF_DOCUMENT_TOKEN_TO_BE_REPLACED

Splice has gotten a lot of attention lately, after it was added to Netflix’s streaming service in the U.S. (in July, I believe). If you have noticed reviews popping up all over, that’s why. The reason I’m doing one now, is… well, it happened to come up next chronologically, and that’s how we roll here.

Clive (Brody) and Elsa (Polley) are geneticists [and a couple], working with a pharmaceutical company to engineer new medications. Their goal is to blend various traits from different species, until a certain protein can be synthesized. So, they splice (hence the title) various genes in an attempt to achieve this.

The couple successfully make Ginger and Fred, a pair of creatures who… well… honestly look like deformed penises. Things start out promising for the pair and their company, N.E.R.D. Then, Elsa gets the idea to engineer more creatures, with human DNA added in this time.

After some small successes, things go a little sideways. Hopefully, I’ve avoided spoilers in this summation. If you feel otherwise, I apologize.

END_OF_DOCUMENT_TOKEN_TO_BE_REPLACED

As it turns out, I haven’t quite been doing these blog posts in the correct order. I had been going by year, basically, and not taking into account the exact release dates.

In some cases, I had gone according to U.S. release, when the movies came out much sooner elsewhere.

However, I’ve corrected the order now on the Films  page. So, I’d recommend navigating via that list, vs. the archive. That is, if you’re someone who even cares if a movie that came out in March was reviewed before one that came out in January. Do whatever works for you. 🙂

By this DVD’s placement on my shelf, I thought this was where it fell chronologically. Apparently, it actually came out in 2007.  So, I’m a little late, here. My apologies. 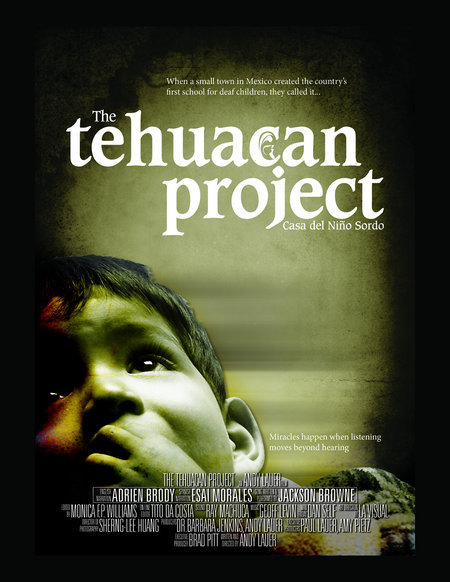 This will be a short review, because it’s a short film.

Casa del Niño Sordo (“Deaf child house”), is a school, and clinic for Deaf children in Tehuacán, Puebla, Mexico. The majority of children there lost their hearing (whether partially, or completely) due to diseases easily prevented by vaccines. Vaccines they weren’t able to get.

The organization known as The Tehuacan Project was formed in order to provide these children with hearing aids, and specialized education to help them adjust afterward. They also offer counseling to parents during the entire process.

END_OF_DOCUMENT_TOKEN_TO_BE_REPLACED 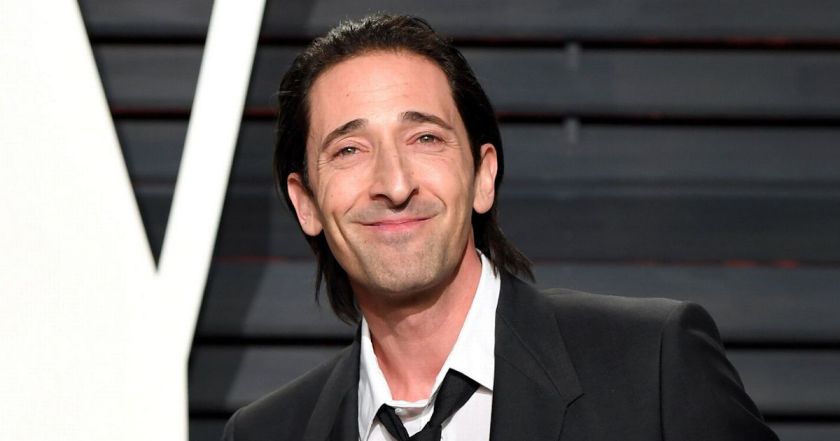 Well, here we are, with a new theme/layout, and a (slightly) new header image. I hope you enjoy it. Thank you, again, for being here!

Well, everything should look a lot more consistent now. I’ve put the information in the same order on each post (such as cast, director, etc), moved the “scores” to the bottom, and embedded trailers wherever possible.

A Question For You, the Visitors

What are your thoughts on the site layout? Should I renovate that, as well?

An Update on the Updating

I’m still reformatting posts. It’s done up to Summer of Sam, so far. It’s a bit more of an undertaking than I’d anticipated, so please bear with me.

As a result of the upgrade I did recently (to remove banner ads), I was granted an additional domain. So, I chose brodymovies.com, as a sort of shortcut. It will redirect to everybrodymovie.com, anyway, but it’s just easier/faster to type. 😉

My social media and everything is already branded with Every Brody Movie, so that’s why I’m keeping that the primary.

I’m making some edits to older posts, for consistency’s sake. So, pardon the unevenness while I do that.

I am trying to get more serious about this place, and I figured this was a good a place to start.

Thank you for being here!