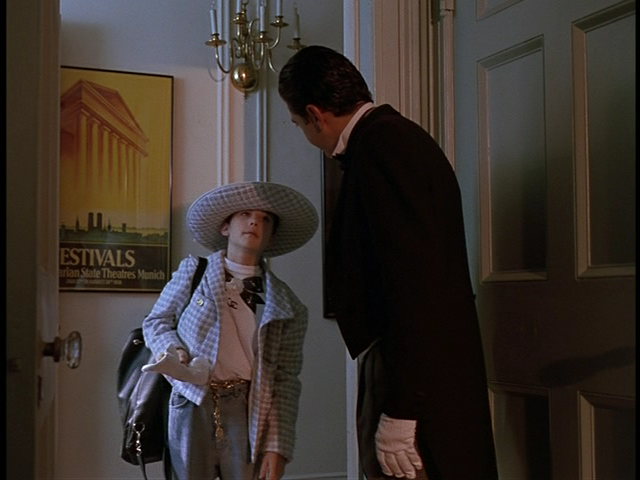 Directed by: Francis Coppola (credited minus the Ford)

Discussing Adrien’s performance in this one is all but impossible. He doesn’t speak and is only seen in the background of a poorly-lit room. END_OF_DOCUMENT_TOKEN_TO_BE_REPLACED